How To Make A Travel Car Caddy For F8 Toy Vehicles

This shop has been compensated by Collective Bias, Inc. and its advertiser. All opinions are mine alone. #RevUpF8 #CollectiveBias

My youngest is too young to have seen all of the movies but he absolutely loves cars and his favorite ride during the Universal Studios Studio Tour is Fast & Furious™  Supercharged. It’s just so exciting! So naturally, when I saw the new F8 toys at Walmart, I knew my little guy would love them. 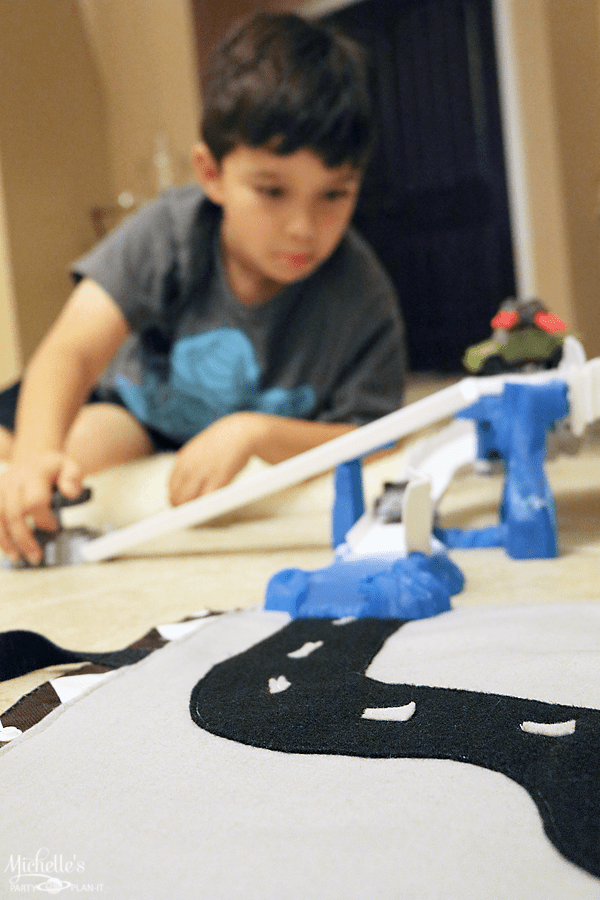 I don’t have to tell you that the Frozen Missile Attack Deluxe Playset and toy vehicles were a big hit with my little guy. My big boys even love the cool Chevy Corvette and Ice Charger! We are planning a road trip and camping trip next month and my son wants to take his cars with him so I decided to make him a Travel Car Caddy for our trip. I’m excited to share how you can make one too with just a few craft supplies and a reusable shopping bag! 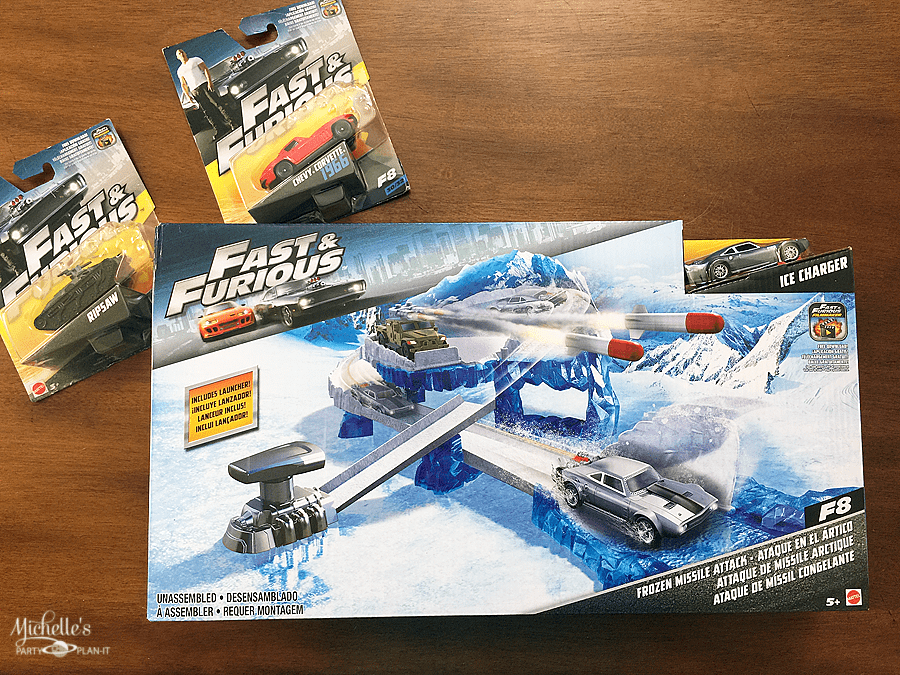 How to Make a Travel Car Caddy For F8 Toys 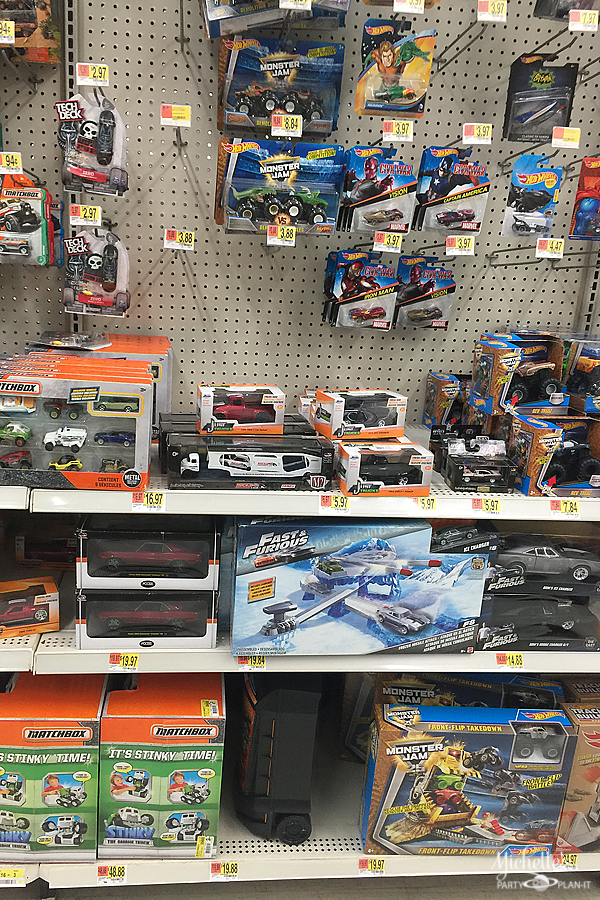 You can find Fast & Furious™ toys at Walmart in the toy aisle. 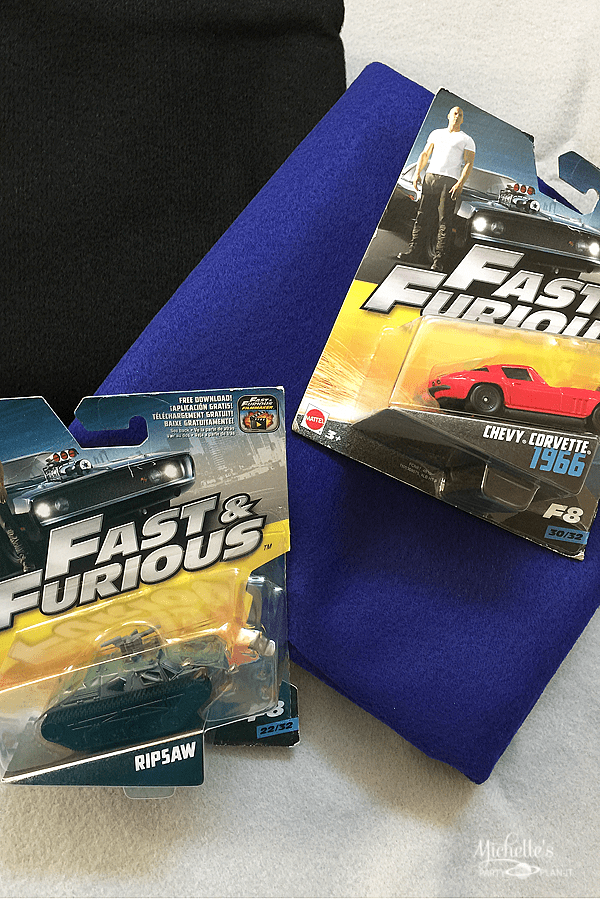 My son picked the 1966 Chevy Corvette and of course the Ripsaw! 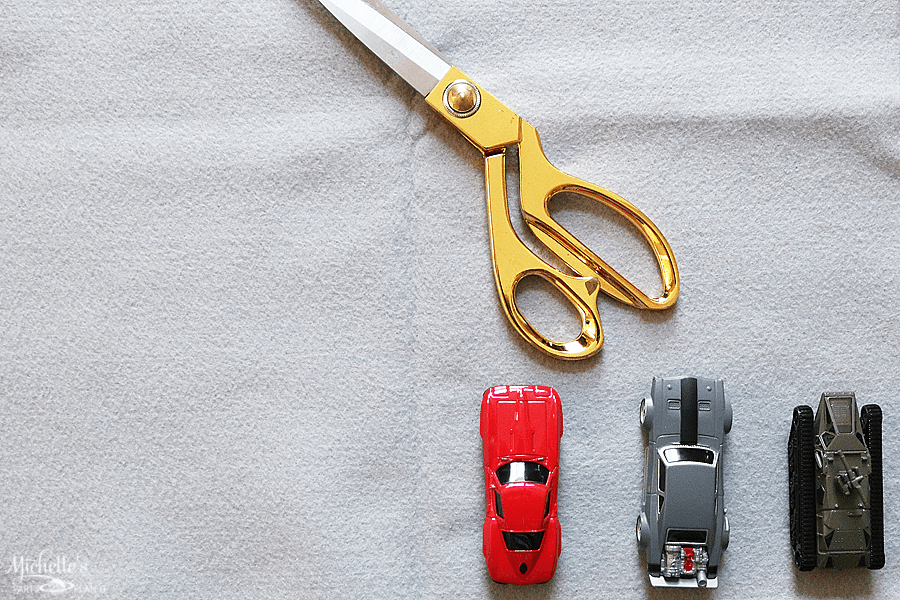 Start by cutting a 18×18 square of gray felt. Place the Fast & Furious™ cars on the felt in the lower right-hand corner as a guide. 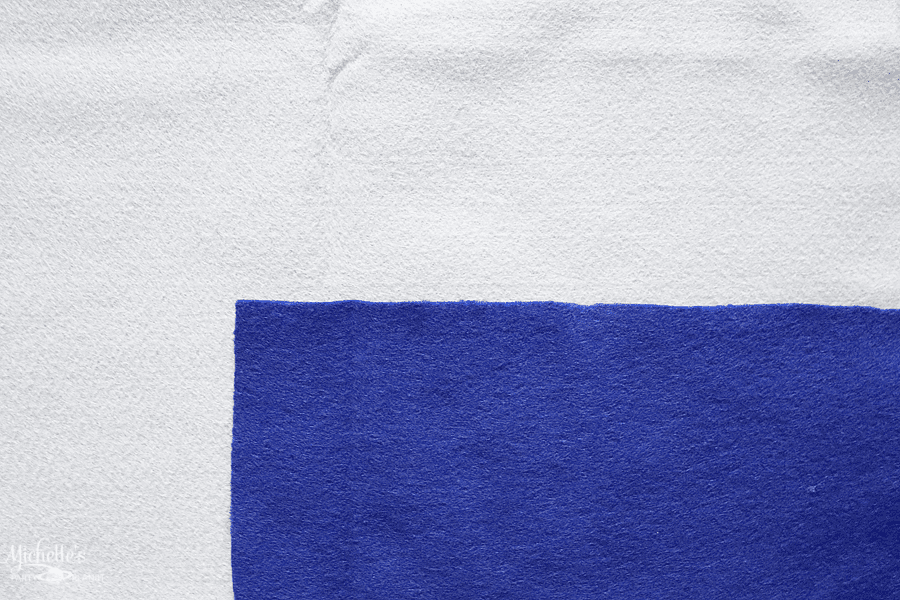 Next cut a 10×4 piece of blue felt to create the car caddy “pocket”. Place the pocket over the cars and mark the width so you can stitch the “garages” later. 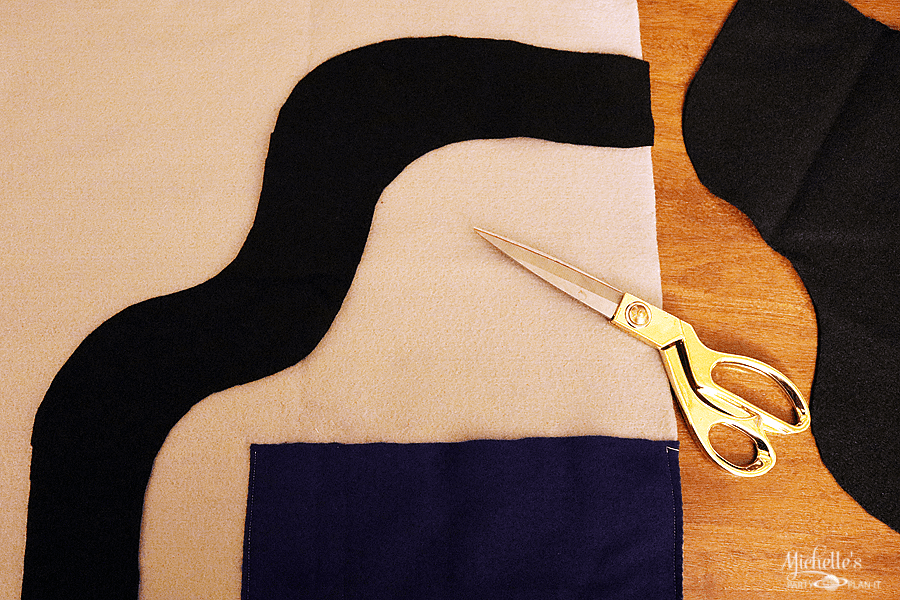 Now for the fun part! Cut a freehand “road” out of black felt. You can cut any shape of road you’d like. Next, cut a few small pieces of grey fabric to make the dotted lines in the middle of the road. 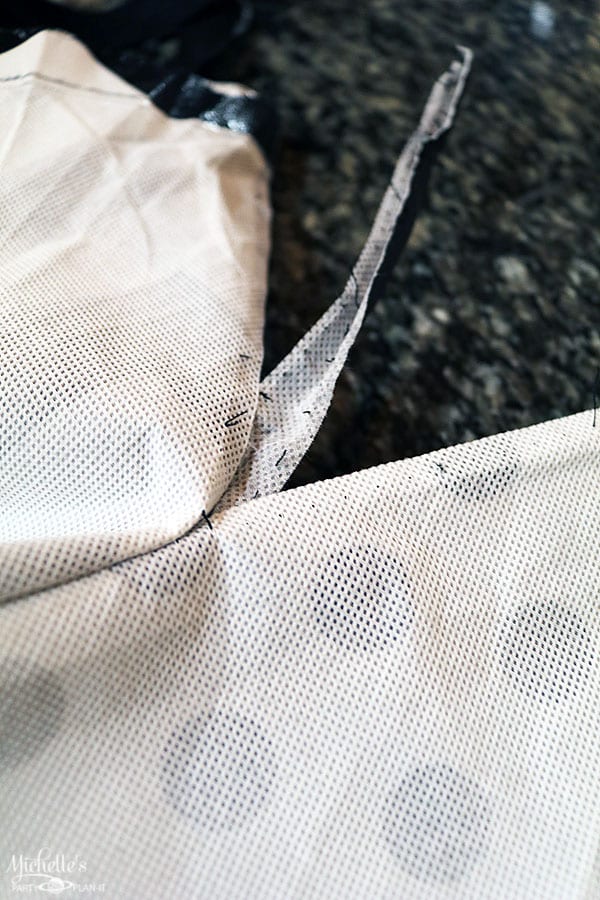 Using scissors or a seam ripper, remove the seams from the bag leaving the front panel of the bag. You’ll want it to be at least 20×20. The reusable shopping bag is perfect for this project, it’s wipeable material will help keep the caddy clean on our camping trip. 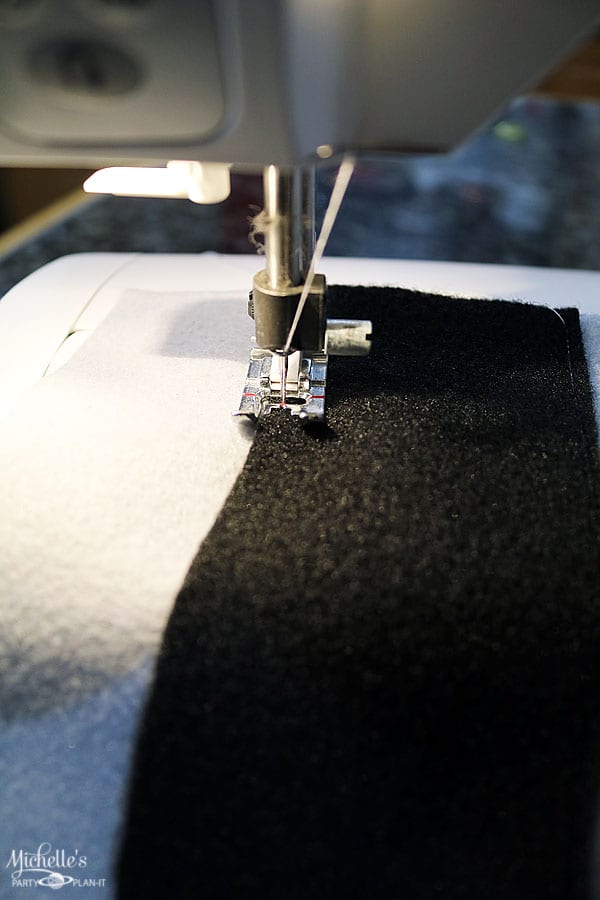 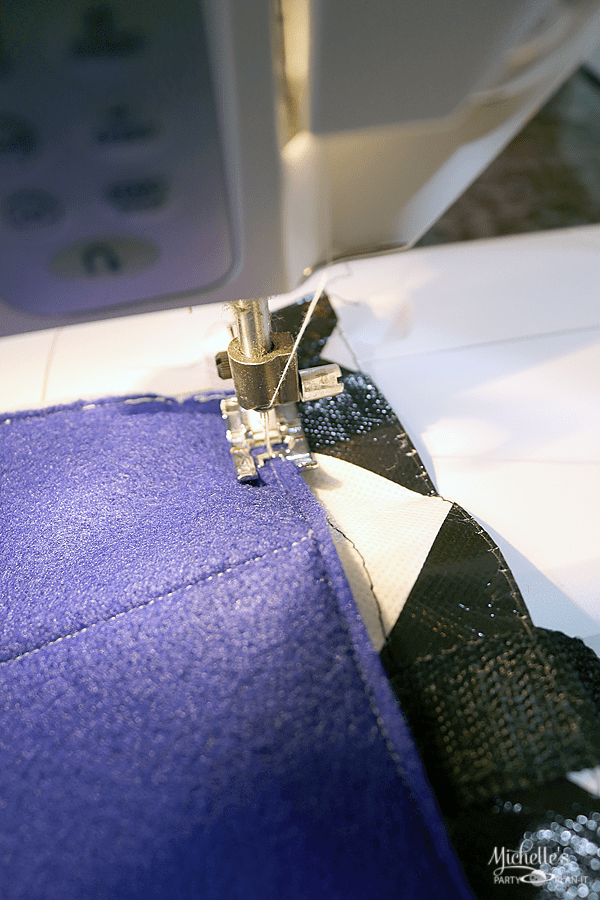 Once all of the felt pieces have been added to the caddy, stitch it to the reusable bag panel. You will need to stitch all four sides with the right side of the bag on the back. I chose to leave the handles on the bag for easy transporting. 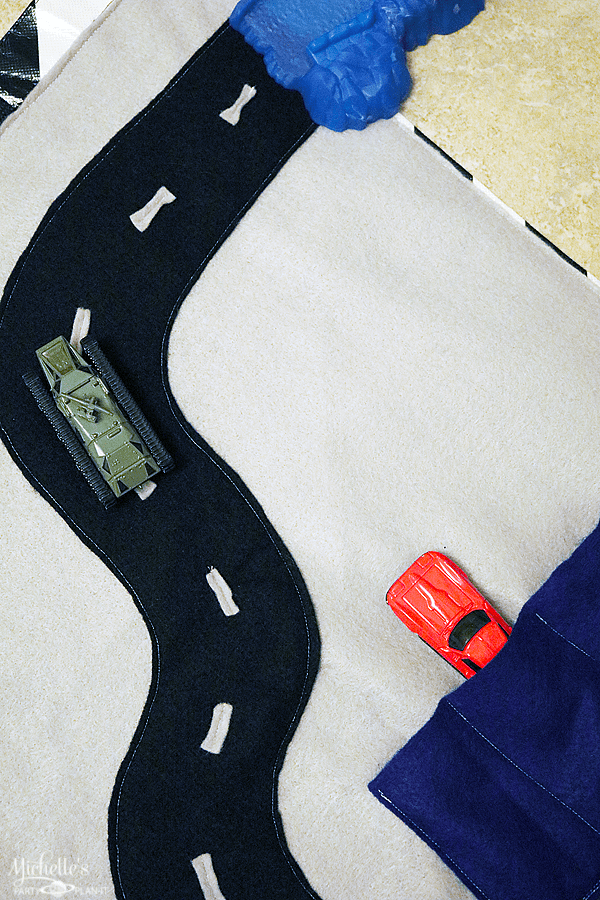 And that’s it! A simple Travel Car Caddy for F8 toys! 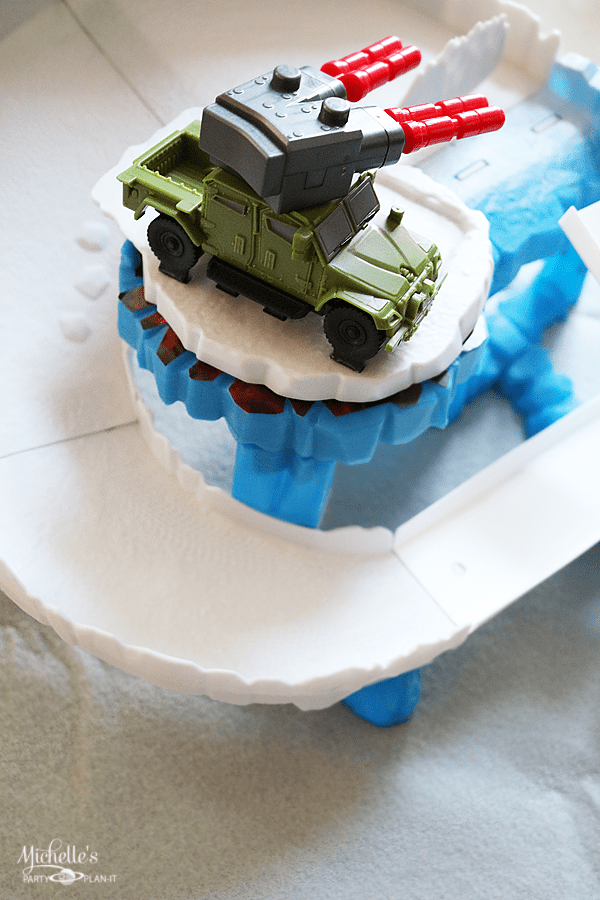 My son set up his the Frozen Missile Attack Deluxe Playset right on the Travel Car caddy so the cars could roll off the playset right onto the road on the caddy! 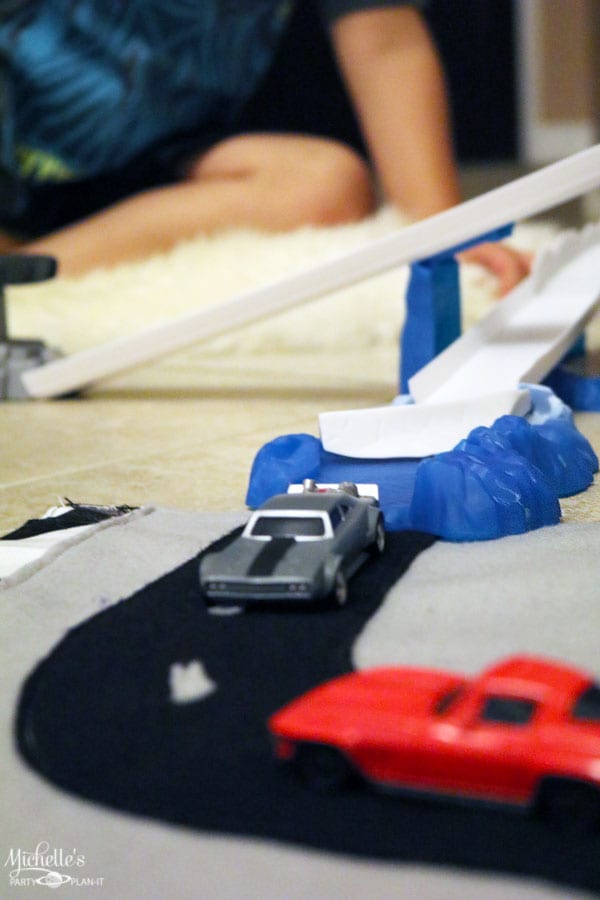 He can’t wait to take his caddy and playset on the road for our camping trip! 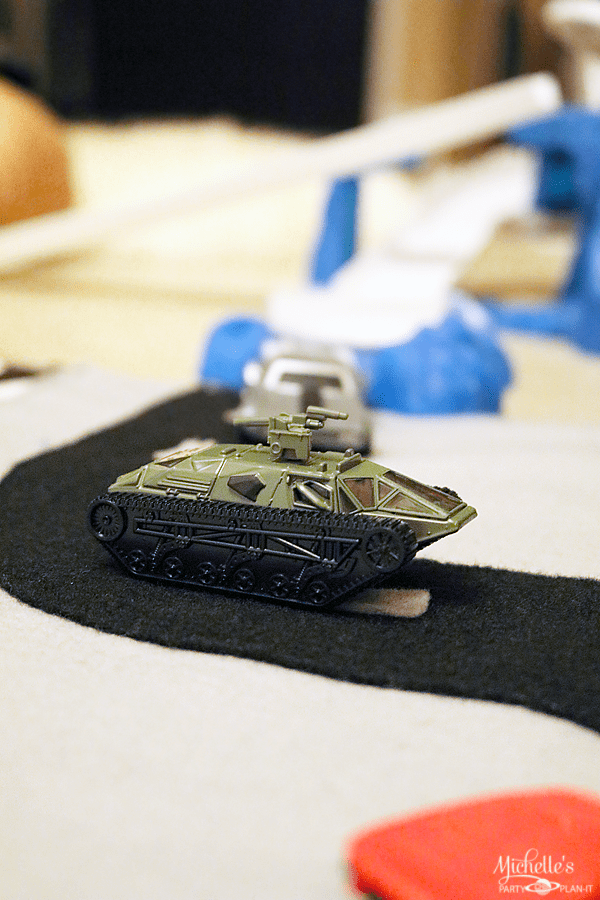 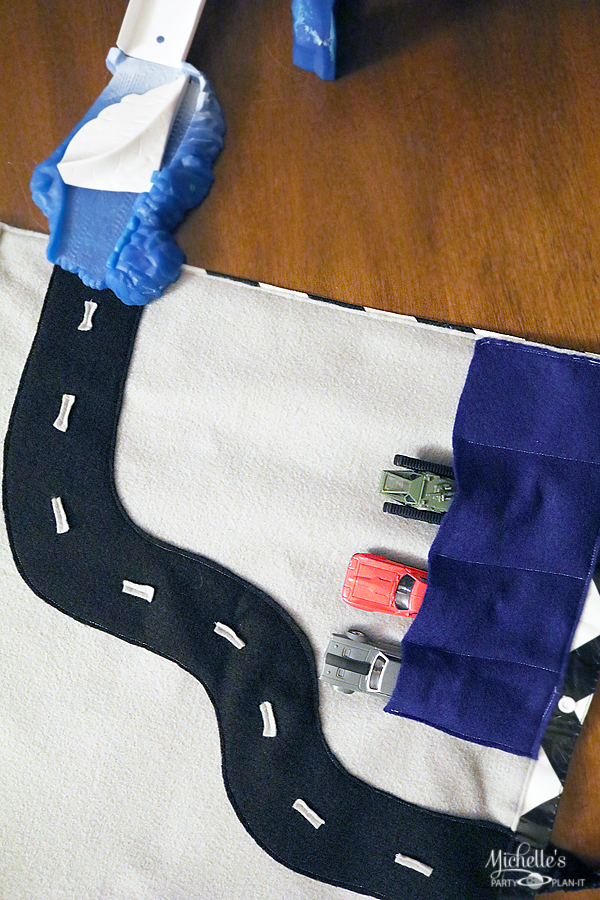 I hope you give this fun project a try! Be sure to visit Walmart and pick up a copy of F8 on DVD which released on July 11th, along with these fun toys! 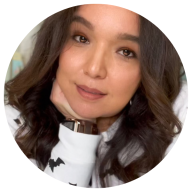 It’s an Emoji Summer! Celebrate with an Emoji Pool Party!

How to Sublimate a Dollar Tree Santa Snack...

How to Make a Santa Sack from a...

How to Make a Halloween Shirt with Cricut...

How to Tie Dye with Infusible Ink and... 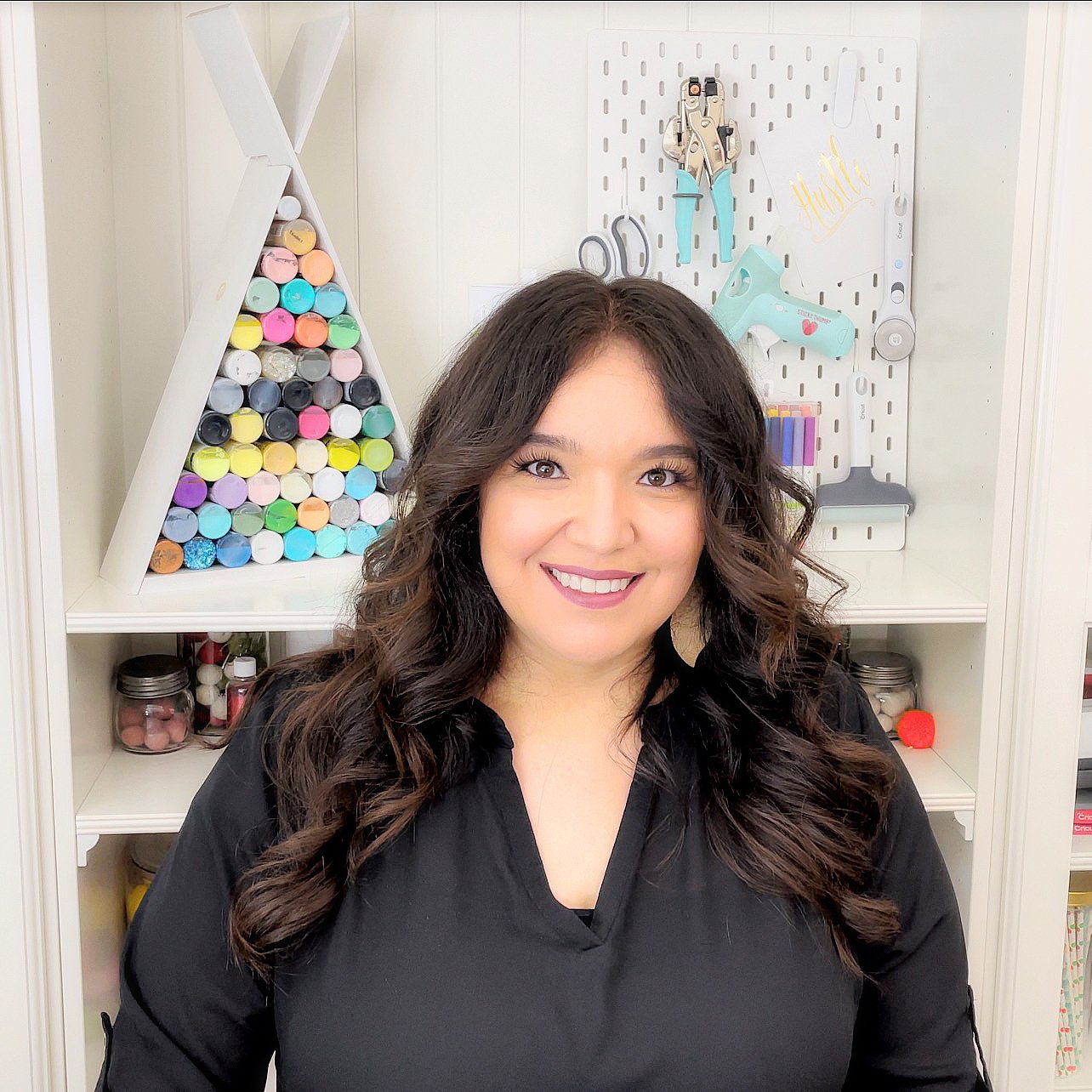 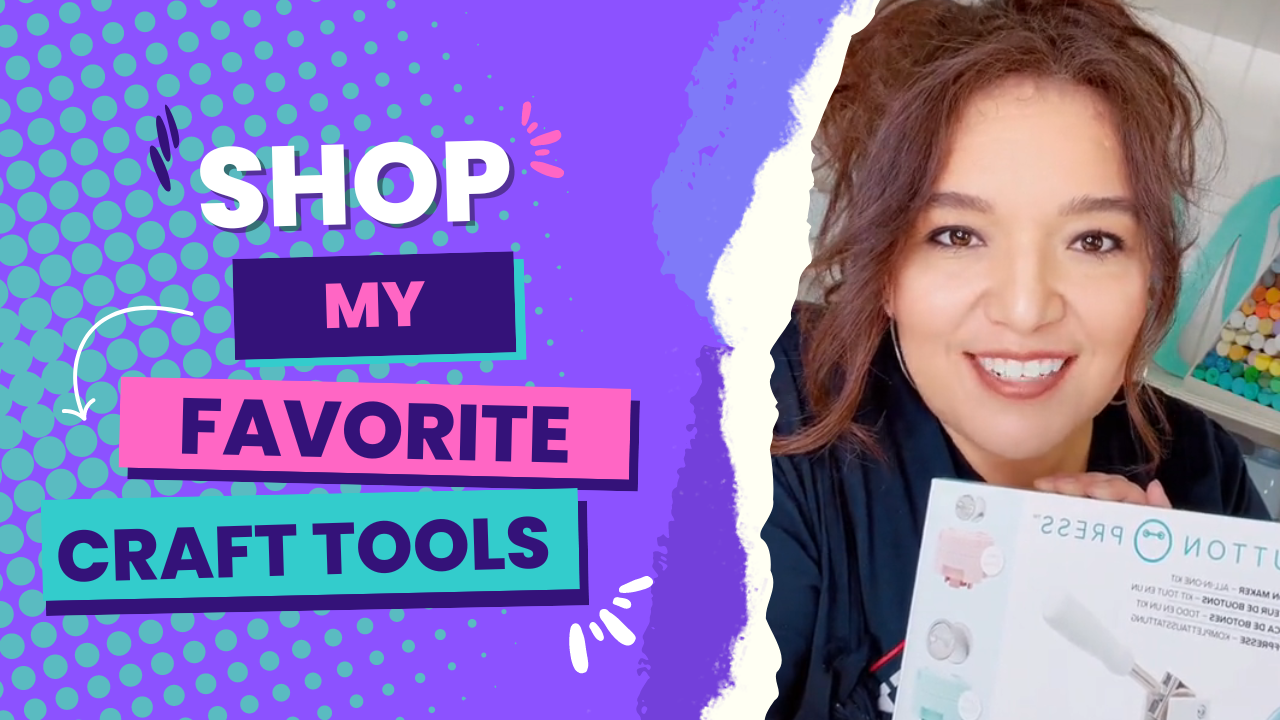